Data Terminator is pleased to announce the launch of the MoDE KitTM, the first portable mobile device data erasure equipment and is 100% developed and made in Singapore. 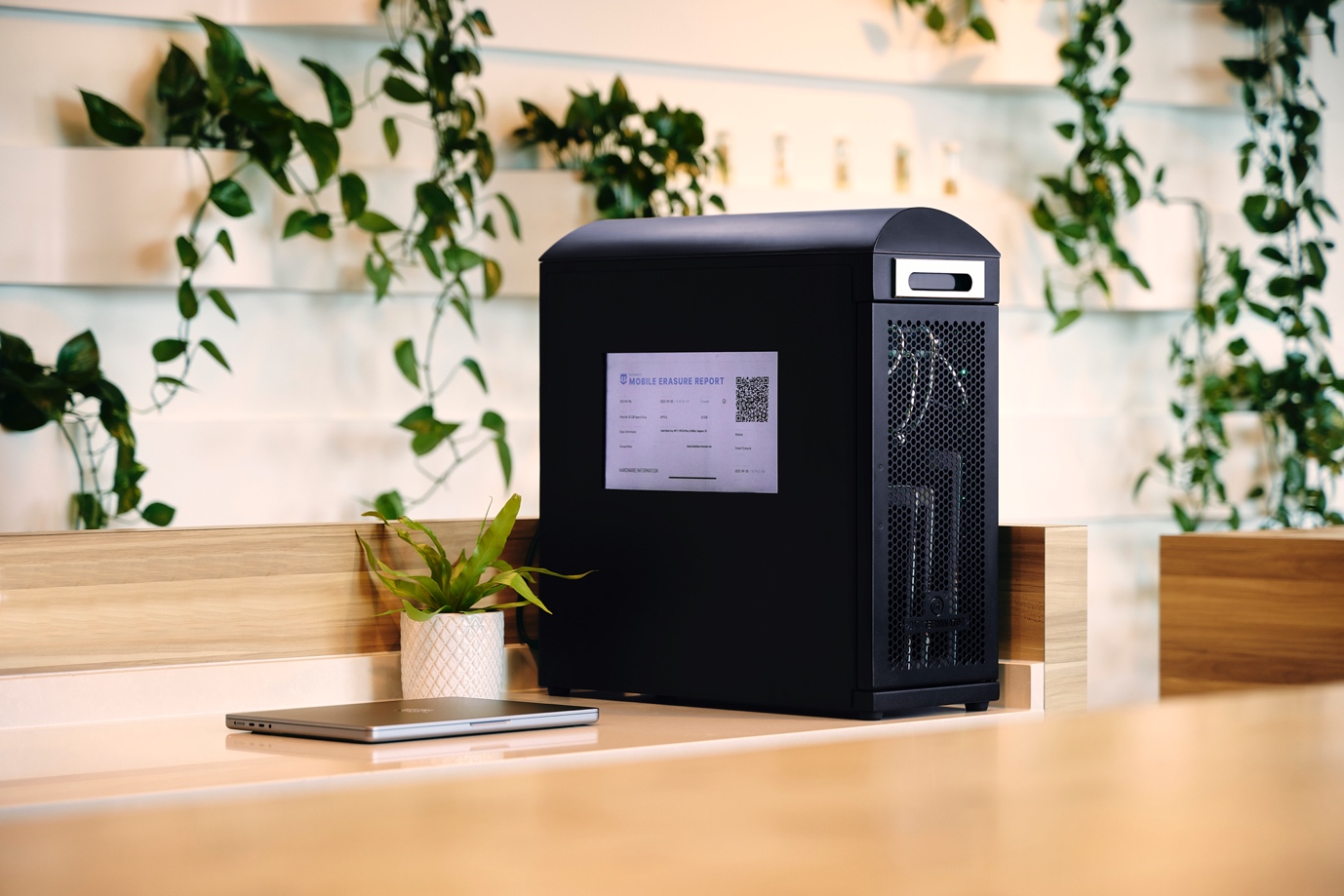 In collaboration with A*STAR’s Innovation Factory @ SIMTech, it took 2 years to conceptualise, develop and build the innovative MoDE KITTM. Engineered with 8 slots for mobile devices, and possesses the capability of erasing data from 8 mobile phones, or a combination of both mobile phones and tablets, simultaneously. It is particularly user-friendly with its one-touch screen.

The MoDE KitTM is perfect for the government sector, corporations, financial institutions, and any industry that requires regular removal of highly sensitive data and personal records in their mobile devices like mobile phones and tablets. 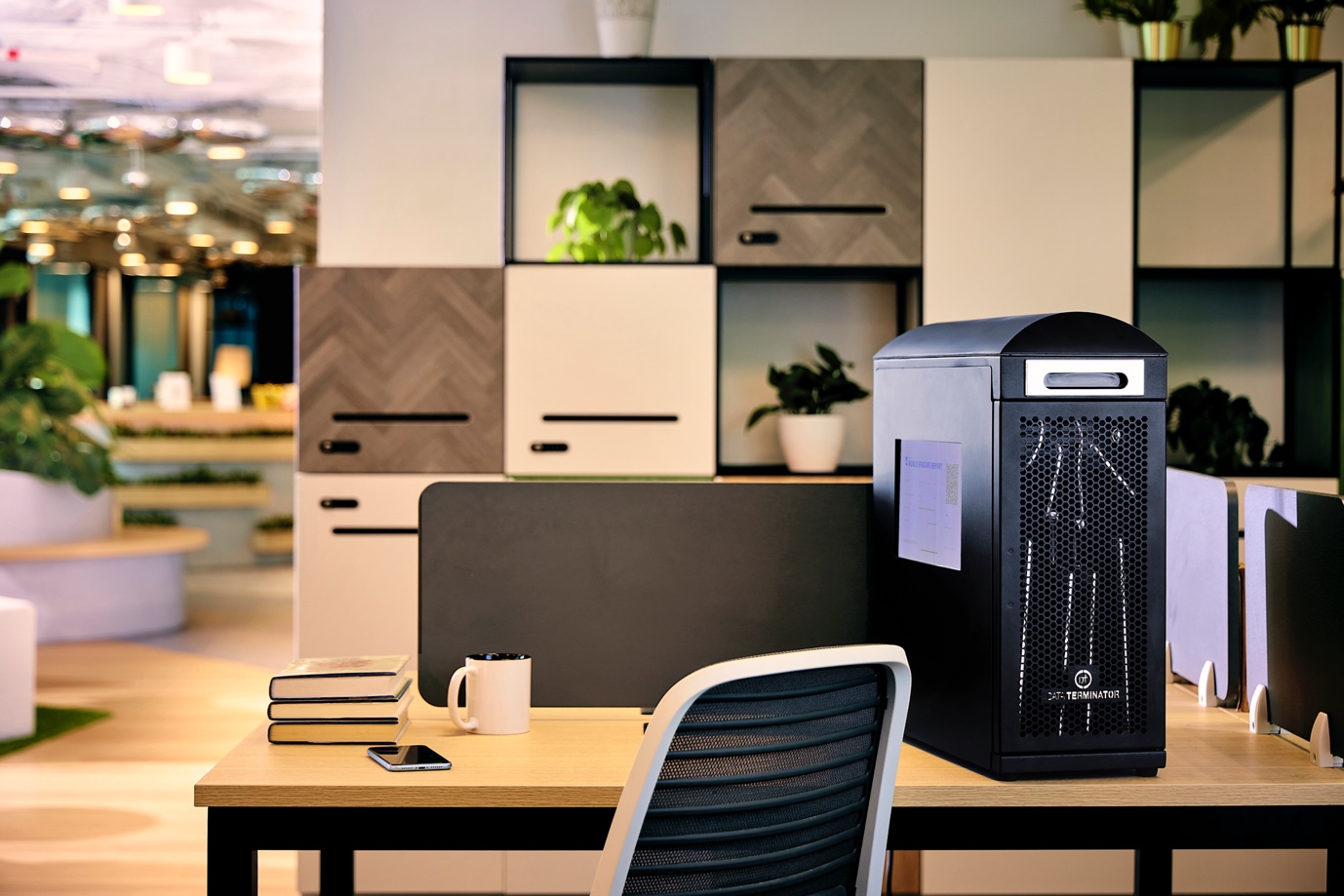 Why Traditional Methods of Data Deletion are Ineffective

Traditional methods such as deleting and reformatting the local storage of a mobile device, or ‘resetting to factory settings’ do not completely remove data. The MoDE KITTM is not limited by the capabilities of the laptop or PC that the mobile devices are connected to, meaning that wiping data from devices can be done more efficiently, thoroughly, and in a shorter time.

Data erasure ensures sensitive information and even the OS on the mobile device is completely wiped out and rendered unrecoverable while allowing the devices to be reused, putting a halt to the detrimental throwaway culture, allowing companies to save on replacing the devices. 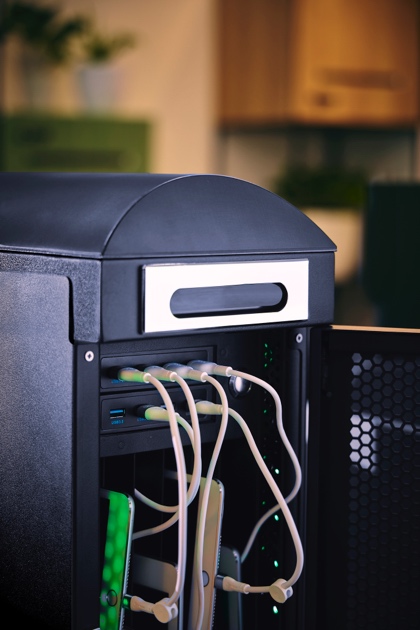 More importantly, with the MoDE KITTM and its advanced data erasure solution, Data Terminator aims to encourage corporations to prolong their perfectly usable mobile devices, get much more mileage from their investments, and reuse these devices instead of prematurely destroying them, significantly reducing e-waste.

The Rise of e-Waste

According to Statista, a record 48.6 million tons (53.6 million metric tonnes) of e-waste was generated in 2019, and mobile devices contribute approximately 50% to the total amount of e-waste produced by corporations, adversely affecting our environment while exposing sensitive data to criminal exploitation. Based on current trends reports predict the total amount of e-waste generated worldwide will reach 67 million tons (74 million metric tonnes) by 2030. According to Global E-waste Monitor, it is reported that only 17.4% of discarded electronic devices were appropriately recycled. It is also reported that less than 25% of IT assets from enterprises are ever recycled.

Data Terminator has worked with some charity organisations and volunteer community initiative to data wipe such used computing devices and donate them to school going children from low-income families. This initiative not only benefits the recipients but also lessens the impact of e-waste on our environment, not to mention giving perfectly functional phones and tablets a new lease of life. As part of their CSR programme, Data Terminator works closely with and donates erased devices to Maitreya Foundation, a children’s home that focuses on providing education to the underprivileged children of Nepal. 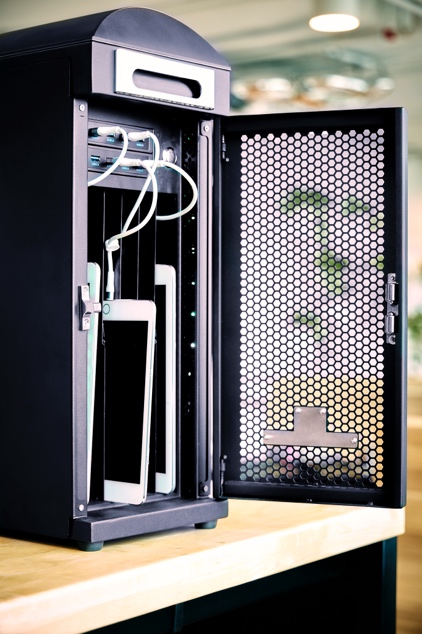 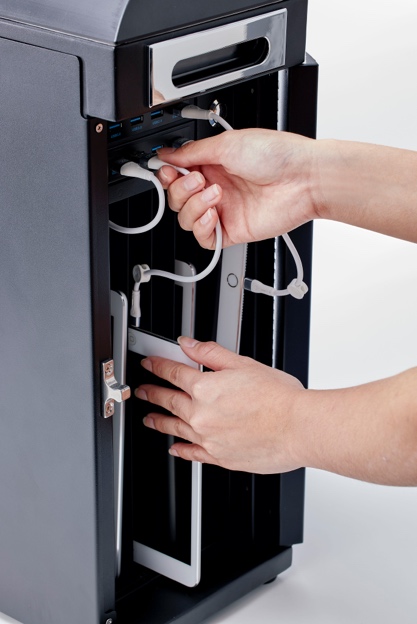 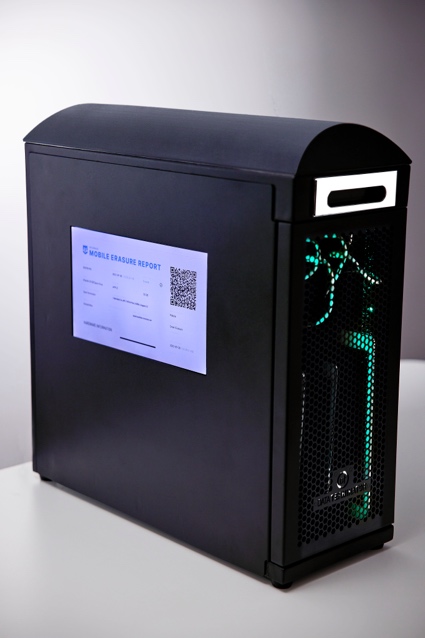